I'd win at any cost

But sometimes I can't help but wonder

If I've won or if I've lost

Than a stripper life, silly to make a salary

And I love havin' a popular girl

That's awkward and thorough, she's my mommy on top of the world

It's the pyramids, dinosaurs, Ice Age

My Nike Air's the only time that my flight change

It's the Motown version cut down the cursin'

I'll scoop a virgin, drive by the building saying Virgin

Close the curtains this murder so perfect it's a burden

Snatch a purse and return it for most of the insurance

So unique we shoppin' at a boutique

I'm so deep that we marchin' up in the street

The rawest breed, economy is filled with poverty

Chop a key, pop a key, out for the profit G

Testo The Lottery powered by Musixmatch 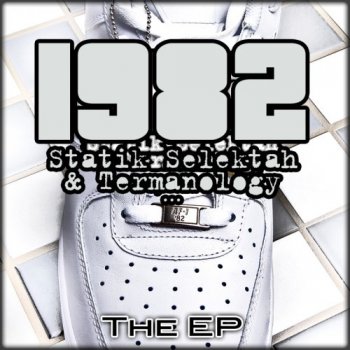 Where are they going?