Yes, I rock to the rhythm of a funky sound

And it's the Phife Dawg and I do the same

And when it comes to rippin' mics, aiyyo, it ain't no games

Aiyyo, you know it's Busta Rhymes, every time

The time is eternal when you play with the miser

Soul is in my body and the health make me wiser

Sometimes I have to cuss just to prove my damn point

I write and recite to make good position

In this rap game here, we engineer

And I be kickin' rhymes in my own damn way

Got the cool-ass style, that's cooler than the cool

My lyrics is the bullet and the mic is the tool

Do a little somethin' when I'm out on tour

What you really need to do is just boogie your ass

It's not gassed, we got to make the good times last

Let the good times roll 'cuz we in control

Why is that MC's be wack

'Cuz once you add the hip to the hop, kid, it equals out to love

If the beat's fat I use it, some wack shit, I lose it

Refuse it, how could you chose it, it stinks renuse it

Put down the mic kid 'cuz you gets no dap

How long did it take for you to see you can't rap?

The name is Phife Dawg and I got nuff style

It doesn't take long for me to get buckwild

I rap when I rap 'cuz I never wanna sing

Go ask the last MC what happened when he said battle

I bust his ass in Cleveland, now he's Sleepless in Seattle

We be the three MC's to make your mind go batty

Mad play on WKRP in Cincinnati

So Lord, send a hon, if ya kyant send a han sen a man

An if ya kyan sen a man, come yaself

See, I kick the styles that'll make ya ass melt

Money on my mind so never mind a trick

New York is the town and the team is the Knicks

Never had to rhyme about feelin' what with lead

Ya know ya hear me Star

Right after this jam about one million, one two niggaz go follow

Whether it be today or tomorrow

Oh, shit, check out what I saying

You know my niggaz don't be playing

Once upon a mah, hah, hacking time

I received the opportunities to represent my first rhymes

Black masons blowin' up the spot

Just to represent the Nations

Go back to the country to go check my grand mama

Eeeyah, bring it to the table at the meetings

As I carry on with my proceedings

I hope you find civilized every soul and every race 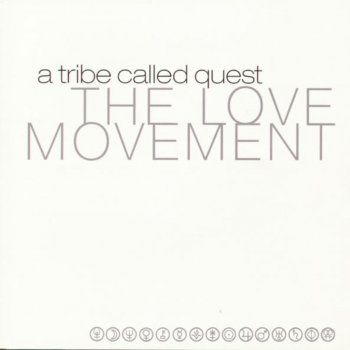