Mr. Incognito is back again

Now all I want is peace and papes, and a physical frame

The look on my girl is filled with conviction

Gonna get what I need, the league restriction

Babble on the Boulevard to brother hood buddies

Pokin in my pocket it's the E for the moneys

Jay and all the jokes that jet in the jetters

While I'm at the booth tube watchin? beretta? Swig up on a forty cause I'm feelin thirsty

Mama says she taught me, better say she cursed me

Throwin on my hoodie low-profilin, whassup with the Twister

While I be on mission that's beyond eye level

Questin out the devil and this styles that I sever--al Quest with the Questers, a Quest on a solo

Boomin in a Benzo, Beamer or a Bronco

If my sight isn't seen, silly saps will assume

The Five Foot Assasin with the shade of magenta

Magenta is the shade for the mystic parade

Chillin at the rest other brothers wreck it

When I woke wednesday persons was groundin

Chillin for the villain the one they call the Phifer

Still on the smooth but a tidbit hyper

Makin hit after hit as we c 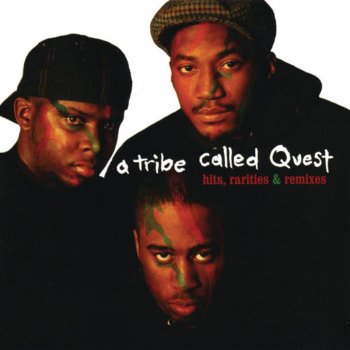