Not from one, but from thousands that tried

The lawyer's wife and the teenage brat

One thing in common, they all wanted out

And it's plain to see

And all the screwed up little girls and boys

All thrown in without a choice

But I heard him say

No complaints and no doubts

Just a chance to go on

I heard a word, suicide

And not from one, but from thousands that died

Want some attention and a little less regret

A teenage fluff, little threat and

That drastic actions will make them unique

It's really all the same

That no one's happy and nobody's to blame

And the moral to this story is old

It's quite taboo, seldom told

The seed is reaped before it's sown

A bad choice was never resolved 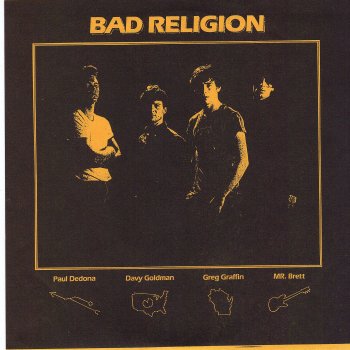