They say that nothing fails, as long as the man in charge

Believes wholly in the cause

You know that something is wrong when you start asking yourself

"Who put this guy in charge?"

This boring life restrains his brain

Down in one, he takes his shot

Now he knows this could be the last time he breathes

Without asphyxiating on his vices

Obsessions that he feeds

It′s the monotony which rots his brain

That false smile he flashed at you, it probably means he'd

Because nothing fails, as long as you have the will

To push the need to feed your imagination

We don't all shoot to kill

"They will die at my will"

We don't all shoot to kill

"They will die at my will"

We don′t all shoot to kill

Time is running, running out

Our time is running out

Testo Its Good Weather For Black Leather powered by Musixmatch 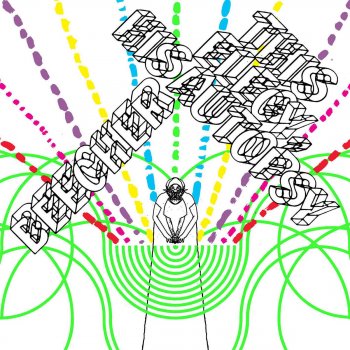 Cut you out of my life support