I dreamt I had to go to mars

I'm always kidding on about going to mars for the day

But faced with the reality of it, in a dream, I was terrified

And it wasn't going to be like a moon trip

There was three of us going, but we couldn't all go on the same ship

I had to go first,

All the darkness with nothing in it,

And then being the first one to land there, all alone

I knew it was supposed to be all dark around, with just a red surface

But what if I got there and it was

Light, all civilized and populated and stuff?

So I made a plan

And my dad would come first after me

So I decided when I landed I would

Just stay in my seat until he got there

And see what sort of things were there

And when I woke up and I was lying in

The darkness, I thought I had landed.

And I just lay still for a while, waiting for my dad to get there too. 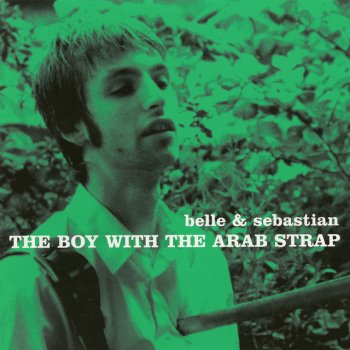 The Boy With The Arab Strap Data di pubblicazione: 7 settembre 1998

da The Boy With the Arab Strap: leggi il testo