On A Good Day testo

Strange as it may seem, I once had my football dreams

But I was always the last one, the last to get chosen

When my classmates picked their teams

Life just tripped me and clattered and kicked me

Till you picked me from the parade

Forty-five minutes each way, at halftime I hear a brass

The seasons turn and we're still together

The sky is still blue and tomorrow is another day

Be covered in mud

Taking you to the pictures was a regular fixture

For one of life's eternal subs

I tried hard acting tough, but I just can't stand the

Taste of that stuff

Like some macho park player I got in the way of

In some grudge match against his club

But I'm happier how I am today now I've put my

Testo On A Good Day powered by Musixmatch 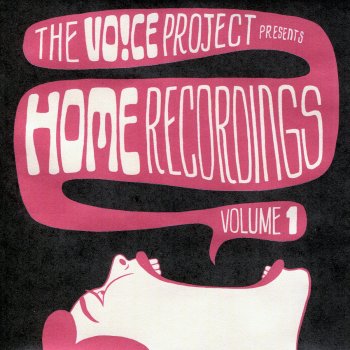 Strange as it may seem, I once had my football dreams