He love me,(Well he if he love you then tell him to stop)

He love me (Come on bitch, he love that rock)

He love me,(Well he if he love you then tell him to stop)

You ever came home, everything you owned was gone?

And pour your Armani Burberry cologne?

The nice china set from your mother-in-law?

You say to yourself, 'How can I get robbed?

The guard dog would've bit somebody for sure."

Could it be somebody that you probably know?

Got the ADT code and the keys to the door?

Somebody you know was on the rock patrol

I seen him pull up in a Pinto

I couldn't believe he looked through your window

Ain't ya'll engaged? Well that day he was with the neighborhood bimbo

I thought to myself, "Oh

Why would he need a credit card to get in for?"

You keep a set of keys under the mat

He ain't thinking of that, he stealing for crack

On the street he could get a hundred for that

I hope you really don't think he bringing it back

I'm telling you girl he stole it

He was standing around the last time I saw it

I remember when you bought it

I remember when I seen him this morning

He pulled me to the side, asked me if I want it

I had to look real close for a moment

I was shocked when I seen it was your shit

I told you woman he love that rock

I remember when I met him two years ago

By the Texaco, was looking tacky though

He impressed me though because he was gentle though

He didn't have no doe but he was sexy though

At first I played hard-to-get though

But it got so good I had to let it go

It was wonderful he put it on me slow

He even asked me to marry him in Mexico

I can't explain how he made me feel

I was head over heals in love for real

I took him home so he could meet my dad

Took care of his ass, gave him all my cash

For a year and a half I treated him good

He said he needed space, I understood

He'd be out all night, wouldn't sleep for days

Then he'd show up crazed in the need of a shave

Smelling like rotten eggs, I'd tell him to bathe

Clean him up, take him to church and get him saved

In Jesus' name I can make him change

Because he love me

Baby he just love that rock

He'll take everything that you've got

Then go straight to the pawnshop

And he don't want to get off

'Cause that love ya'll had is lost

He don't love you bitch, he love that rock // 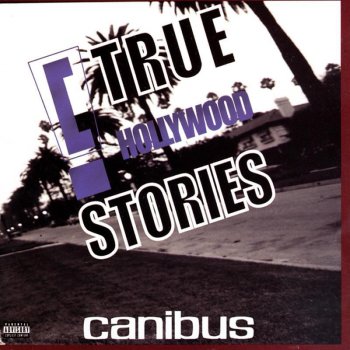