The club scene is a regular hangout spot for unclean

Chicken heads, who should be home taking care of their eggs

Instead, they're always in the club flirting with men

Now, I don't care about them hypenoholic bitches

While security practice is a mediocre precaution

Niggas is still stealthily sneaking their firearms in

But couldn't hit a stationary object

So, how you gonna hit a moving target? Especially if you alcoholic

The party was coconuts until you spoiled it

What's going on these days?

Can't do no Hip Hop shows without the gunplay

What's going on? Why is everybody packing?

"While you rapping, I'm busy trying to sneak the gat in" -> Havoc

What's goin on these days?

Can't do no hip-hop shows without the gunplay

Before you blaze, think about the lives at stake

"You got a gun up in your waist, please don't shoot up the place" -> Biggie

The other night I seen some kid getting loud, running his mouth

'Til somebody pulled the damn thing out, then shots rang out

This nigga in front of me got his back blown out

On the floor, with a piece of his small intestines hanging out

I had to scream on the bouncers to carry him out

They said, "Nah, them niggas is still busting in the crowd"

Then they ducked down close to the ground, as the bullets whizzed by

Praying to Allah, 'cause they don't wanna die

But neither do I, fuck it, I gotta be here

As a rap artist, it's a vital part of my career

I swear, y'all niggas need to chill with that

Bringing your handguns to every goddamn club I perform at

Everything from semi-autos to MACs

Chrome or black, plastic gats and all that

Believe it or not, the government wants that

A subject that was touched by Nas and Pharoahe Monch

Bullets, being shot from guns, guns being carried by thugs

Who come to the clubs, to shed blood

Bear in mind, that every time a nigga reaches for chrome

He jeopardizes more lives than his own

To some this record ain't even relevant, until you experience

How a bullet can shatter your dreams in a millisec'

By some thug cats, who didn't take that

By busting a gat, they could render somebody handicapped

And trapped, in a wheelchair over nothing

With the gift of walking and running snatched from them

What the fuck is going on? 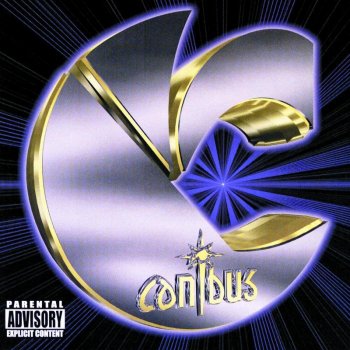