You're A Mean One, Mr. Grinch - feat. Straight No Chaser testo

Guarda il video You're A Mean One, Mr. Grinch - feat. Straight No Chaser

"All their windows were dark. And no one knew he was there. All the Whos were all dreaming. Sweet dreams without care..."

You're a mean one, Mr. Grinch.

You really are a heel.

You're as cuddly as a cactus,

You're as charming as an eel,

You're a bad banana with a greasy black peel.

You're a monster, Mr. Grinch.

Your heart's an empty hole.

Your brain is full of spiders.

You've got garlic in your soul, Mr Grinch.

I wouldn't touch you with a

Thirty-nine and a half foot pole.

"All I need is a reindeer! So he took his dog Max, and he took some black thread, and he tied a big horn on the top of his head. Then the Grinch said, "Giddyup!" and the sleigh started down toward the homes where the Who's lay a-snooze in their town! "Oh yeah! This is stop number one!" the old Grinchy Claus hissed as he climbed to the roof, empty bags in his fist. Then he slid down the chimney, a rather tight fit... But if Santa Claus could do it, then so could the Grinch! Then he slithered and slunk with a smile most unpleasant around the whole room, and he took every present. Popguns, panpoolers, pantookers, and drums! Checkboards, bisslebigs, popcorn, and plums! He stuffed them in bags, then the Grinch very nimbly stuffed all the bags, one by one, up the chimney!"

You're a vile one, Mr. Grinch.

You're a nasty wasty skunk.

Your heart is full of unwashed socks.

Your soul is full of gunk,

The three best words that best describe you,

Are as follows, and I quote

You nauseate me, Mr Grinch

With a noxious super nos

You're a crooked jerky jockey and,

You drive a crooked horse

You're a three-decker sauerkraut

Testo You're A Mean One, Mr. Grinch - feat. Straight No Chaser powered by Musixmatch 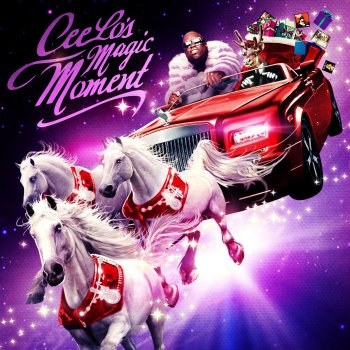 You're as cuddly as a cactus,

da You're a Mean One, Mr. Grinch: leggi il testo