We the best music

Still playing with them M's (M's), thinking like a felon (Felon)

Hope Shakir Stewart see me balling down from heaven

That work don't even come like that, fuck is you selling? (Huh?)

That's better than me fronting a nigga the whole thang (Thang)

And where I'm from, they know I'm the truth, just being honest (Yeah)

Five hundred in the back, nigga, ain't no body iller (Haha)

Got the same wounds, same scars, they feel my pain (Yeah)

The only thing that get us excited, money and 'caine (Woo)

I don't know about the rest, just a legend in the flesh (Let's go)

And when it comes to here, I'm the motherfucking best

I could work four pots at a time, bitch, I'm a robot (Yeah)

The only thing keep crossing my mind, I hope the door lock (Damn)

Jackboys run in your shit, you give, they take (Yeah)

If you leave with your grind and your life

You're good, you're great (Ayy)

Paint a picture so vivid, it should be in a museum ('Seum)

Probably why my new house looking like a colosseum (Damn)

I'm borderline brilliant, other half ignorant

That mean I kill a pussy nigga, get away with it (Brrt)

Last time I got an order, nigga, gotta slay with it, Snow

It's the biggest, haha (Maybach Music)

I'ma rep my lil' homies until my days gone (Run down)

Half of my kilos insured by State Farm

Niggas doing hits for free, don't even pay for 'em

Twisting up expensive weed, wait in LA for it (Woo)

Do it for dollars, not for the decimals (Uh)

Your go-to jeweler is unethical (Hahaha)

The shit you smoking is smelling skeptical (Huh)

Much richer then I last was (Woo)

You could tell by the laugh, cause (Hahaha)

You rock with boss, no one in between, uh 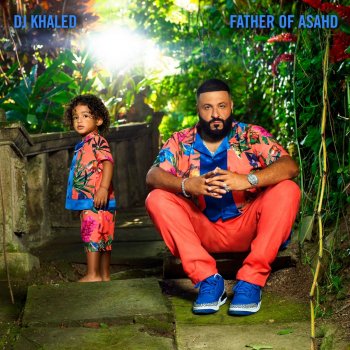