I don't know what made me go out that night

At that hour I'd have normally been in bed

But I found myself lookin' up at the sky

I stood there frozen in that light

Then I started hearin' this kind of whir

The lights got louder and the noise got brighter

And I felt a sudden chill

I shouldn't have gone out without a coat

My mom was right again

Then this big old spaceship floated down

And hovered 3 feet above the Earth

Never been so scared in all my life

If I was a woman

They grabbed me by the arms and said

"Start walking, Dan. You're coming with us"

They didn't actually speak, but I understood 'em

They strapped me down to this metal crate

Took out the 35-foot long hose

Then they shoved that sucker up my nose

All the way up

I knew my nose way long, but this was a suprise

They examined me from head to toe

Stuck prods in every orifice

This cold gray box came and gave me a kiss

Then extracted a coupld of quarts of piss

Then they waved this wand around my head

You got an awful lot of songs in there

Though it seems they're all in the key of G"

I said "What about Marilyn? That's in D"

I said, "Yeah, because I tune it down a half step

They said "What about Hannibal?"

I said "Well, technically, it's in G

But it's really a dropped D tuning capo'd up"

They said "How come you don't play the harmonica more?"

I said "How come I'm in a space ship

Talking to aliens about my act?"

They said, "We'd rather talk physics

But you're illiterate there"

They dropped me somewhere in Brazil

Took a month to get back to the USA

When I told my friends what I'd been through

No one believe what I had to say

It's to be expected, though

Well, my life's back to normal now

I do the things I always do

Other folks who've been abducted too

I tell my story

I don't believe them, though 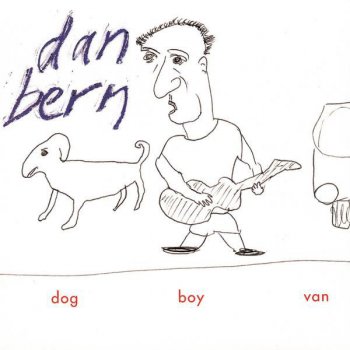 Figured if I can't beat this world