A Pocketful of Stones testo

Circles spinning out his time

Though the Earth is dying, his head is in the stars

Chances are this spark's a lifetime

Out of touch, he'll live in wonder

In his world he won't go under

Turns without him till the end

Rivers run dry, but there's no line on his brow

Says, he doesn't care who's saved

It's just the dice you roll, the here and now

And he's not guilty or afraid

One day, he'll slip away

Cool water flowing all around

In the river and on the ground

Leave a pocketful of stones and not believe in other lives

Until then he'll live in wonder

He won't fight or comprehend

In his world he won't go under

Turns without him till the end

Testo A Pocketful of Stones powered by Musixmatch

A Pocketful of Stones è tratto dall'Album On an Island 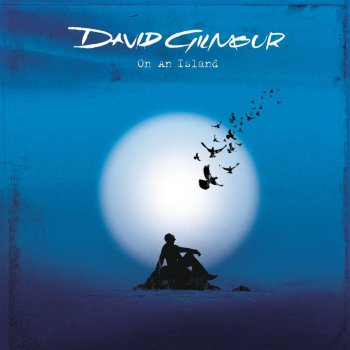 While sleep has taken you