I want to start calling you babe.

Take the phone off the hook.

If anyone hurted you

I don't know what I would do.

If you gotta know,

I'd put them in the ground where flowers grow,

Just so you know.

You go on delivering to hospitals

With flowers made for you

That grew out of the ones who've done you wrong.

You got love in your heart,

I'm just after my part.

A forget me not, from a man named Scott.

He don't believe in God

But he believes in those who say they do,

So go on and put your toothbrush in the bathroom sink.

We'll be here for a while,

And watch the days go in and out of style.

Throw a switch on the fire.

Lay down next to me,

But don't look at the clock.

It's almost always later than you think.

There's no juice in my punch,

And my mind's out to lunch.

So you do the talking 'cause

You've got a voice that's like a song I've never heard.

I'll sing along but I won't say a word. 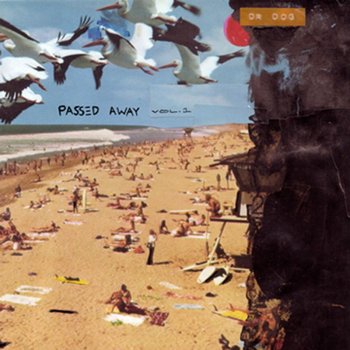 And I was longing for the last time

da I Saw Her for the First Time: leggi il testo