In London So Fair testo

In London so fair a lady she lived there,

And unto this lady fair I became a servant there,

And in me she took a great delight.

Now this lady had a son of wealth and beauty born,

And he became a sailor on the sea,

And he courted that fair maid till he had her heart betrayed,

And then he was bound for the sea.

It happened one day in the bedroom where they lay,

And the tears from her eyes they did flow,

Saying, "Young man you are going away so far from me to stray,

And to leave me on the shores for to mourn."

For as long as I'm a sailor on the sea,

The ship that I command she will never reach dry land,

On the day that I prove false, love, unto thee."

She cut off her yellow hair that hung down her back so fair,

For fear that anybody would her know,

Then in a sailor's dress, that very night she went,

And straight to the captain she did go.

She being neat and slim complete in every limb,

And the clothes fitted tightly to her knee,

While the crew unto her gazed the captain to her says,

"Young man now were you ever on the sea?"

But ship me as a young sailor bold,

For I now do choose to go where the stormy winds do blow,

To purchase some silver and some gold."

It happened one day in the cabin where he lay,

And the tears from his eyes they did flow,

Saying, "You're like a lover of mine that I think on many's the time,

That I left on the shores for to mourn."

For as long as I'm a sailor on the sea,

The ship that I command it'll never reach dry land,

On the day that I prove false, love, unto thee."

His own words he knew she spoke beneath the crew,

Saying, "Do not shed a tear you have followed me my dear,

They sent for a clergyman likewise,

Now this couple they are wed and together they do bed,

And now they're living happy on the sea.

Testo In London So Fair powered by Musixmatch 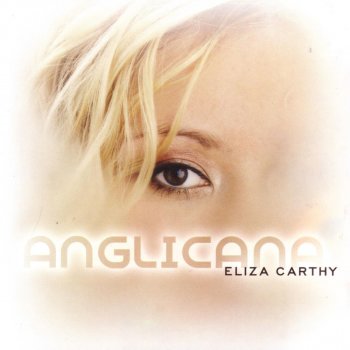 My mama told me I should never venture into space