When I be in the shower, she know that I leave it alone

So for at least a half an hour, she be tryna break into my phone, oh

I don't know what I did to make her feel insecure

But she gon' have to trust me, cause I ain't even doing no wrong

She won't ever get them four digits

No she won't ever get them four digits

She won't ever get them four digits

She so damn nosy, don't know why she be listening to her friends

That's probably why she on me, cause they niggas be cheating on them

She just wanna be up in my photos

She just wanna be up in my videos

She just wanna be up in my emails and my DM's

Now I lay me down to sleep

I pray the Lord my code to keep

If I should die before I wake

I hope this girl don't crack my bank

Face down, bring her off

What's crackin' baby, other than my code

Just came off the motherfuckin' road

Already it's another episode

I think shawty undercover on the low

She be walkin' real late on me, getting straight to 'em

I be like "okay baby stay calm, it's just Jake from State Farm"

On the real, what you searching for?

The thought upsets you, seeing that I hurt you more

Every night I say a prayer, she won't ever get the four digits 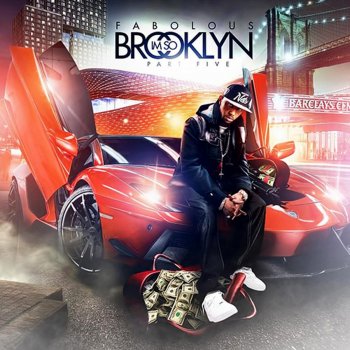