Without a Trace testo

Guarda il video Without a Trace

What lurks behind the minds of men,

The switch is triggered once again.

A work of art so neatly done homicide

Cannot decide was it accident was it suicide

She's just a face without a name never made

It home. They found her car down by

The lake the bottom was raked

The news says it's a classic case, she disappeared

A witness reward but nothing is heard but

Run for you life he'll take it away

Don't look behind you'll stun if you look in his

Run for your life he'll take it away

Defective unit on the street tonight

He hunts the weak and clips it wings

An empty soul is running wild.

He's just a name without a face, hides from

The camera in disguise.

His mother stands by wipes the tears from her eyes.

In an island in the sea rots a mind of seventeen.

He dreams of a girl he cast from this world.

Testo Without a Trace powered by Musixmatch

Without a Trace è tratto dall'Album The Spectre Within 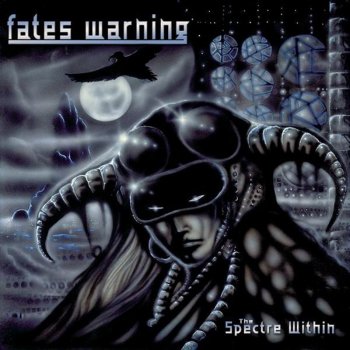 The Spectre Within Data di pubblicazione: 1985

Parallel lives running parallel with YOU