Shout It Out testo

Almost daylight, as the watch carries on he sees plans being laid

Always knowing, with the time coming near the ones who will be saved

Hear their laughter, as they gather around and watch a fool being stoned

And he calls to the world of the coming

In the end there'll be nothing left

Let me touch your soul I'll take you away

He calls to the world of the day of the coming

In the end you'll see his tears

He calls to the world of the day of the coming

There'll be nothing left but fear

And they're moving, to his chants as if he has touched powers above

His voice soothing, the mistrust in the eyes of those which he has come

Oh - almost daylight, as he gathers them all and cries for what he must see

In the darkened skies, he feels death descending with cold greed

Testo Shout It Out powered by Musixmatch 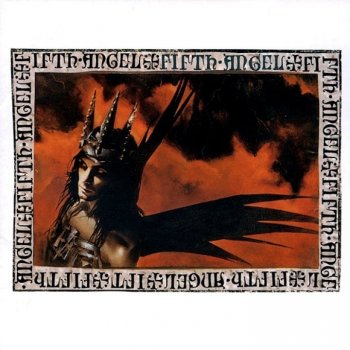 She turned and twisted the truth