They boarded up my favorite bar

The Frenchman lost his restaurant

And the secret alleys were rearranged

I woke one day and it had changed

I lost another one

On forty-three, my heart once beat

On forty-five, I came alive

And there was a spirit, so young and free

I lost another one

I met a man who coughed and swore

That it had been changing since it was born

That it was I and nothing more

From twenty three to thirty-four

And I have to go

I still found me back in the mall

I will not decline

Still feeling lost and nothing more

I feel lost in time

Tell it all from the heart

I'm sitting out at the bar

Tell it all that I'm making my way 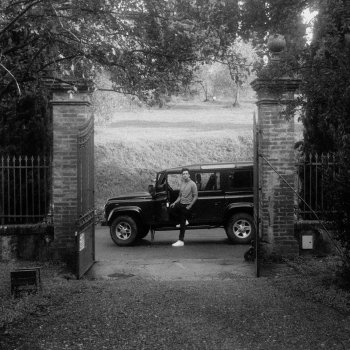 Francis and the Lights: i testi più cercati

Francis and the Lights

Somewhere in the ballpark

da I Want You to Shake: leggi il testo