The moment of impact bursts through the silence and in a roar of sound, the final second is prolonged in a world of echoes as if the concrete and clay of broadway itself was reliving it's memorie

E last great march past. newsman stands limp as a whimper as audience and event are locked as one. bing crosby coos "you don't have to feel pain to sing the blues, you don't have to holla -

And ginger rogers are dancing through the air? from broadway melody stereotypes the band returns to 'stars and stripes' bringing a tear to the moonshiner, who's been pouring out his spirit from

Echoes of the broadway everglades,

With her mythical madonnas still walking in their shades:

Lenny bruce, declares a truce and plays his other hand.

Sirens on the rooftops wailing, but there's no ship sailing.

Groucho, with his movies trailing, stands alone with his punchline

The cheerleader waves her cyanide wand, there's a smell of

Caryl chessman sniffs the air and leads the parade, he knows

In a scent, you can bottle all you made.

There's howard hughes in blue suede shoes, smiling at the

And as the song and dance begins, the children play at home

With needles; needles and pins. 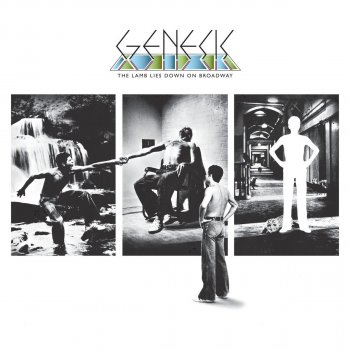 It's always the same, it's just a shame, that's all