From a dense forest of tall dark pinewood

Within a hidden cave, nymphs had kept a child:

Hermaphroditus, son of gods, so afraid of their love.

As the dawn creeps up the sky,

The hunter caught sight of a doe.

In desire for conquest,

He found himself within a glade he'd not beheld before.

Where are you, my father?

Then he could go no further

Give wisdom to your son

Now lost, the boy was guided by the sun

And as his strength began to fail,

He saw a shimmering lake.

A shadow in the dark green depths

The waters are disturbed

The waters are disturbed

Some creature has been stirred

Naiad queen Salmacis has been stirred

As he rushed to quench his thirst,

A fountain spring appeared before him.

And as his heated breath brushed through the cool mist

A liquid voice called, "Son of gods, drink from my spring."

Behind him the voice called again.

He turned and saw her, in a cloak of mist alone,

And as he gazed, her eyes were filled with the darkness of the lake.

We shall be one

She wanted them as one

We shall be joined as one'

Yet he had no desire to be one'

Away from me, cold-blooded woman.

Your thirst is not mine.

Nothing will cause us to part.

Unearthly calm ascended from the sky

And then their flesh and bones were strangely merged.

Forever to be joined as one.

The creature crawled into the lake.

A fading voice was heard:

And I beg, yes I beg, that all who touch this spring

We are the one

The two are now made one,

We are the one

Demi-god and nymph are now made one

Both had given everything they had

A lover's dream had been fulfilled at last

Forever still beneath the lake 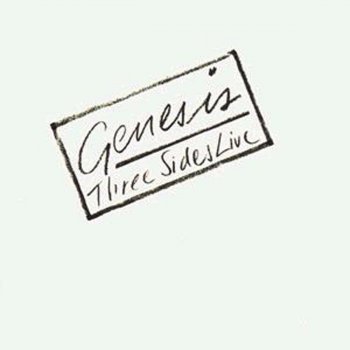 And he knows I'm right