John Hardy oh he was a deperate little man

Well he shot down a man on a West Virginia line

And they seen John Hardy gettin' away, poor ole boy,

But they cornered John Hardy on a tombstone bridge

Thought that he was free

But a deputy sheriff came and caught him by the arm

He said, Johnny come and go with me, poor ole boy,

Come and go with me

John Hardy had a mother and a father too

Tryin to go his bail

But there was no bail out for the mother and man

Throw John Hardy back in jail

The dress that she wore was blue

She ran through the jailhouse, she fell down on her knees

She said Johnny I been true to you, yes I have,

Johnny I been true to you

John Hardy he stood inside his cell

The tears rollin from his eyes

I've been the death of many an honest man

I've been this whole wide world round

I've been to the north, and I've been way down south

Now take me to my hangman's ground,

Take me to my hangman's ground 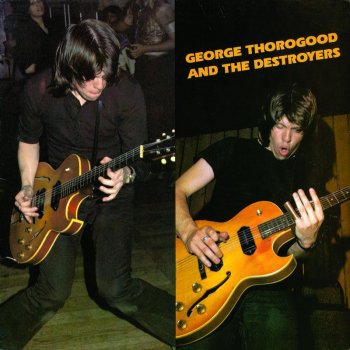 I'm here to tell ya honey