Aiyo, I jumped from the 8th floor step, hit the ground

The pound fell, cops is coming

Runnin' through the pissy stairwells, I ain't hear nothin'

Buggin', only thing I remember was the bullshit summon

So I stopped at the second floor, ran across, cracks is fallin'

My pockets is mean, clean when I vanished off

Took off, made track look easy

The walkie talkies them D-E-T's had, black, they was rated P.G.

Run, I will not give up, no

Quick, flag the car down

Take me to. Ghost, here they come now!

Errr! Peel off quick, back up, hit the bitch, dog

Run! I will not get bagged on the rock

Run! I seen what happened to Un, they bad with they cops

Get cassed, I'm not comin' home with no fifty six

Die with the heart of Scarface and take fifty licks

Before I let these crackers throw me and shit

Bounce if you a good kid, bounce, do the bird hop

Curse, swerve to get served, these cocksuckers got nerve

Heard I was killin' shit, they must got word

Run! If you sell drugs in the school zone

Run! If you gettin' chased with no shoes on

When you see me comin' get the fuck out the entrance!

Yo, uh, it's Task Force Tuesday, the NARCS is in the black car

I got five hundred, hundred packs in my backyard

I'm cuttin' niggaz throats on the sails, while they puff L's

They come by one more time, they gon' hop out

They two deep, and one is a bitch, she gettin' knocked out

Then I can get rid of the pack

But I just copped this pretty chrome thing, so I'm dippin' with that

Uh, down-shiftin' on 'em like I got gears on me

(Run!) Scared to death, runnin' like I got bears on me

(Run!) My Timb's start feelin' like they Nike Airs on me

(Run!) It's hard for me to slow down, it's like I'm on the throughway

Now I'm tryin' to hold my hammer up, and my pants too

If they don't kill me, they gon' give me a number I can't do

Rather it be the streets than jail where I die at

And I'm asthmatic, so I'm lookin' for somewhere to hide at

But they too close, and I got this new toast

'Magine if I would of let off a shot or two, you know what I gotta do 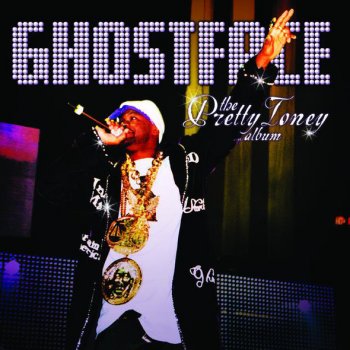