If you don't like rap then face it, you probably hate this, you're probably racist

We can debate if its tasteless, but I am not a musical rapist

Those videos, booty and fake tits, you owe it to yourself, embrace it

The free market at its most basic, obsessed with cars like Ric Ocasek

Remember when it used to be conscience, its better know they talk about watches

And if that makes you nauseous, I bet you don't know who the boss Rick Ross is

So maybe you should cut your losses, maybe you'd prefer the XX or the Gossip

Am I kidding? If you can't stand rap change where you're sitting

So full of it, full time bullshitting, filling up a notebook is so fulfilling

I'm self created, I took my inner Larry David and exaggerated it

Plus I want to be Tony Soprano, But I'm better known for tones on the piano

So the question is why rap? Is it white rap or is it like black?

Is it baggy jeans or is it tight slacks? and if I picked a fight would you fight back?

The great minds of this lifetime, I believe the next Einstein will write rhymes

The great minds of this lifetime, I believe the next Einstein will write rhymes

Great minds of this lifetime, I believe the next Einstein will write rhymes

I used to be self-conscious, then came the plot twist

Grew a big mouth now I can't stop it, got no off switch

That's a Jew's invention, we talk to diffuse the tension

Call me claptrap, I composed presidential suites piano keys a half black

Put it on paper, diary of a mad man, Don Draper

The other hand rolling up a jazz cigarette and no, I haven't said the N word yet

Its me versus me, music is cheap man that's my currency

Another loss but the phone's ringin', I'm like a gay jazz musician I come out swingin'

Can't stand the sound of my own singin', so I'm lip syncing

My brains fucked cause my dick is thinking

They call me Chilly cause I godspeed these synapses 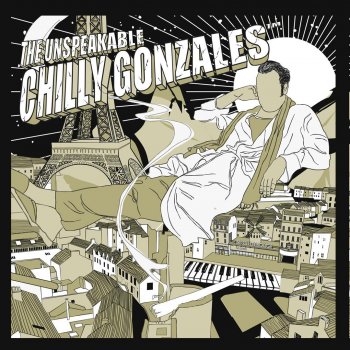