How could I ever stop?

My position is missionary, I finish on top

And while you're relaxin', I take action

But I'm not an artist, I just work the hardest

I beat it to a pulp, just ask Jarvis

Studio to studio, I drink juice,

Produce tons of new shit, like a booty hole

No models, no bathroom, I piss in a bottle

And after the show a lot of autographs,

Man, music is a joke I try not to laugh

I just try to enjoy the grind

My position is doggy, I come from behind

Under stress, under pressure, under-appreciated

Man, this is war

Where careers get killed and thats not a metaphor, like

My attitude is Hitchcock, very scary

Go the distance, prove my existence

That's why I never stop

'Cause it's not Chilly, it's Lily, who makes really clever pop

I just do it in a different way

Chilly like Pinochet, I don't make hits, I take risks

I still stay professional and not sloppy

I try to be original, not a photocopy

Harder, faster better stronger, I listen to the robots

It ain't over 'til Beth Ditto sings

So how could I ever quit

My position? Don't fuck with me - celibate

Groupie go home, you can find another guy

Man, music is a joke, I try not to cry

Sounds crazy, but the underground's lazy

And they're crying 'til they're on the guestlist,

Then they puke at 6 am - English breakfast

No room for the club or a pub in my routine

I don't judge you if you're part of a true scene

But me? I could be anywhere - blue screen

At the Grammys getting nominated

Or trying to be a piano playing Larry David

Flirting with rap, workin' for Birkin

Behind your favourite singer I just might be lurkin'

And I'm certain when they close the curtains

My life will be a B-movie shot by Tim Burton

And if I lack authenticity

So please, no pity,

'Cause what's life but a board game?

What's life but a competition

You know my name, I am bitten 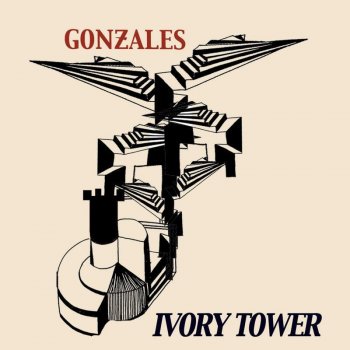