He's the ruler, no one is bolder

Reflecting the suffering of war so clear

Richard the Lionheart wants to put the Moslems down

He sets the sail, heading Outremer

Defending the name he bears

With a generous heart

For his sake thousands die

King of the kings

[2] King Philipp at his side and many knights

He executes all prisoners, without regret

Corpses cover the ground as the sun sets

[3] Akkon has fallen into Richard's hands

Still war on his mind, moving to France

In one fatal moment came the end of his quest

Breathing his last with an arrow in his chest 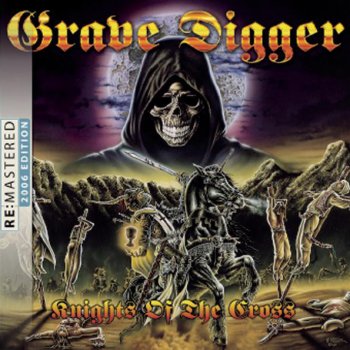