So, you think you're kung fu's pretty good, eh?

I want to fight your brother

The smoke is clearing you can see

Kareem and bruce they've made a truce

While ace and gene took pcp

A flying kick right through the air

His foot got stuck in peter's hair

Ace and gene took on kareem

But slipped and fell in afro sheen

Then bruce yelled out "oh boy"

I think he meant "la choy"

Kareem and bruce don't miss when throwing stars at kiss

Gene now has a shorter tongue

They should have used their love gun

They'll live to fight another day

Bruce and kareem out shooting baskets for two points

Testo Bruce Lee. vs. The Kiss Army powered by Musixmatch 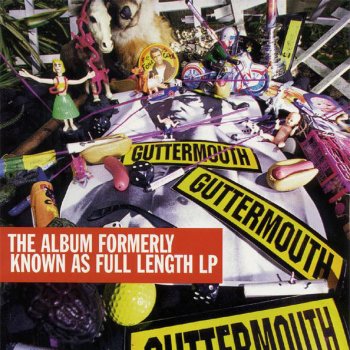