"Good evening ladies and gentlemen this is Andy Asprey with BLX breaking news – as we speak three georgeous fly girls are on their way to make somebody go..."

Kelly was the blond girl, Sally was the brown, Divinia was a sex god, but always outta town

Here's the situation bout the chicken gang of three, they came across to toss the coin to figure out who'd be fucking me

I ain't into playing, I ain't into sex I said I called the band to have a jam and kill a case of BECKs instead

Use your illusion, confusion is sexy

My mind is struck I can't control

I'm tangled up in ways to go

Can't help myself and what I do

Is selfconversation that makes me go

"Surveys report that 85% of the worlds male population can't stand the chance of a onenightstand - this is Andy Asprey with BLX news..."

Sally moved to Texas, Kelly goofed around Divinia was so sexed up she was coming back to town

A kinky situation but divinia's played it cool, shouldn't I or should I sell my principles for you

The moral of the story is so easy to be told

Don't blow the chance avancing but be aware when it unfolds

"So much for the surveys ladies and gentlemen they're so naf but before we decline still to come is tomorrows forecast so don't go away we'll be right back after the break..." 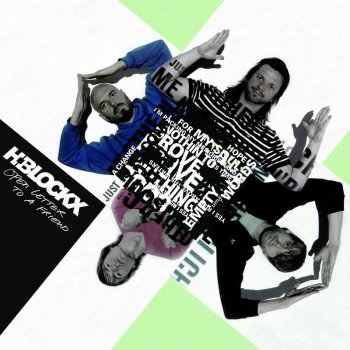