I tried them all, it did not take me long

To figure I'd unlocked the door to happiness

I figured wrong with a capital, "R"

That's why I'm walking on eggshells down the Via Dolorosa

Hasn't got me any closer so far

Shacked up with a poet, no, it wasn't my department

Now I study the poetry of the studio apartment

Changing the catbox and baking the bread

I should have been paying the bills instead

Of paying homage to an image drawn from somebody else's head

You can't fool all the people all the time

You can always fool a few and feel fine

Is the line between shame and dread

One grips the lungs one brains the head

Once I dated an actor, she was working on a play

By opening night, we had nothing left to say to each other

We hit the wall, it was not resilient

She said that she was hungrier than I was brilliant

And who the hell was I to disagree?

Didn't you used to be someone who meant something to me?

Somebody who meant something to me

Someone who meant something to me

I tried them all it did not take me long

To figure I'd unlocked the door to happiness 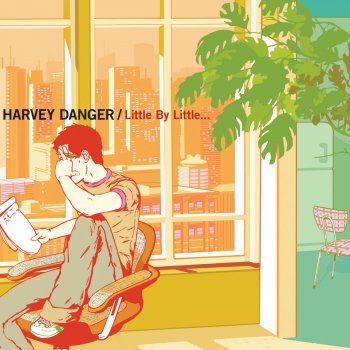 I'm not sick but I'm not well