No Doubt About It testo

If someone tells you there′s no other form of life,

And you believe in them too

I'm gonna tell you ′bout the other night,

I swear that it's true

A cloud of white, and green, and flying ships,

Came into my view

Was I frightened? Was I scared? Was I thrown into confussion?

As they glided down so silently, it wasn′t an illusion

No doubt about it

No doubt about it

What kind of magnetism kept me in this place?

Was it out of my control?

What was the ship from outer space?

What was this creature that appeared before my eyes?

Was it good? Was it evil?

On the ship from other skies

I was frightened. I was Scared. I was thrown into confussion.

As they stood right there in front of me

Testo No Doubt About It powered by Musixmatch

No Doubt About It è tratto dall'Album Chocolate Time 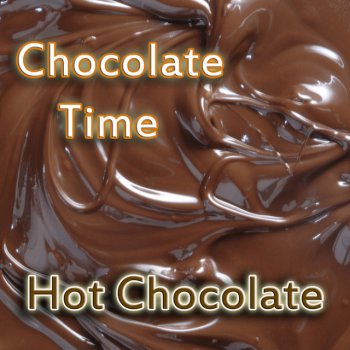 I believe in miracles