Goin Out In A Blaze Ft. Slaine & Jaysaun testo

If I owned a nuclear bomb then

I'd sell it to Obama to aim at Osama

Kill a million people with no karma

I won't harm a child or civilian

To save my son's life I'll annihilate a million

A fucked up thing, isn't it though?

The whole world's evil, I just gotta live in it though

I spent my entire life mixin' liquor and coke

Stick my dick in her throat, C'mon what's her name, Tammy? From Miami...

She likes walks on the beach in fly panties

She thinks she can sing, wiggling her fly fanny

If titties and ass were songs, she'd have five Grammies

Instead there's like five Tammys in every town and city

It's just that she's a dumb bitch who's now Methodius

I have a fascination of pain and lacerations

I face a tragic nation, live inside my imagination

It's hideous, look what I've done, look at what I've become

This is what I do; putting acid hits on my tongue

What can you believe when you're deceived?

Picked up the Glock and shot himself in the head

Stay back, this thing could hurt someone

Matter of fact, come closer, put this in your mouth

Then zoom in for the close-up

It's a real small world, homie, count your blessings

There's nobody that you shitted on really forgets it

Eventually they'll seek vengeance when you least expect it

Every man dies, not every man really exists

Are you a real dude or a dude that was really a bitch?

Would you help me out of a bad spot or dig me a ditch?

How many times? Sure you've heard the stories

Now my soul is one step away from purgatory

Sprayed burners on me and left me to bleed

Testo Goin Out In A Blaze Ft. Slaine & Jaysaun powered by Musixmatch 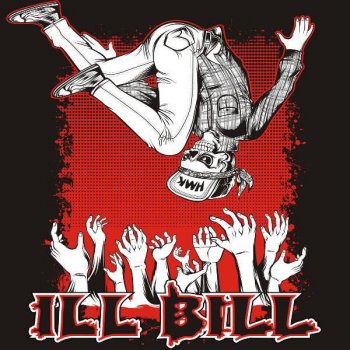