Late night, with ya wife in ya crib sneaker

When you out of town, and you not around

Turn your ass over like a nigga stepped out of bounds

I got ammo and a lot of rounds coming

Up in the streets where you not allowed, runnin'

Got the songs bitches ride around hummin'

And the niggas stay thumpin'

And the hater's hate pumpin'

So the trunks stay thumpin'

And the nigga get high only on occasion and

My mind too wild

Damn thought weed supposed to calm you down

But I'm so high I could palm two clouds

Boy look, these niggas quote my lines like the Lord's book

You hear them drums, Questlove

No Roots, I'm so truth

I used to rock sidelines like a coach suit

Had to look at all them loafers, yeah them boat shoes

Remember niggas had short jokes for my money

Toast to the honeys, money and the liquor

And bitch I don't sound like any other nigga

With my finger on the trigger

Lord giveth and he taketh like an Indian giver

Hard to keep jimmy in zipper

When you got them bad Aunt Vivians with ya

Remy and weed, I got em on Pluto

Check, every time a nigga roll

Old school whips and it's sitting on vogues

Hoes on me when I enter the door

If a nigga wanna trip, good grip on the chrome

Empty out a clip from the fifth then I'm gone

Twist up a spliff, get a fifth of Patron

Hate a chick who just talk shit on the phone

Baby I'm tryna stick, give ya dicks to ya dome, shit

If I was you nigga I would hate him

Hot August nights I'm out there in Vegas

Stuntin' til time, had that patience

On the low had to crawl back

Niggas wonder if it's all raps

Or it's all facts

As I step in the door like Fe fi foe

With the heat like flow and the beat typo

Better rewrite yo, get your rhyming straight

I mean it's time for the face off

No time for a hater get a day job

Me on the mind you ain't even on the radar

So I'm tryna get the cream til I'm silly paid

Couldn't put her on the team, every week another reason

Gotta shine through the minds of the blind, lot of hopeless

Never confined to the rhymes that I've chosen

Omen, a sign of the times, gotta quote this 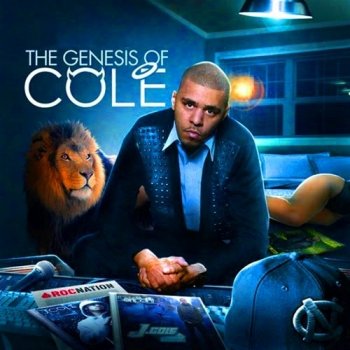 No such thing as a life that's better than yours