Hey! Realest shit I ever wrote, chilling in my Maybach

Whatever I send out, homie I'm a make back

Hey! Can you believe that? (whoooooa)

You gotta see it, hey!

I don't plan on going broke, put that on my Maybach

Cause I'm in it to win now, niggas can't take that

It smell like summertime to me! {"What is this? "}

First one to cop, I'm the Maybach muse

First one in the coupe, I'm on my third six-deuce

I call that bitch Affirmative Action

S.C. initials on the Tiffany glass

I guess on the initial Maybach

I was way too official, they ain't call Jay back

I'm just a bully, I apologize

And if you would've asked, I probably would've lied

Huh, this better, no pressure

As my mind reclines on white leathers

I think back to my first Maybach

Baby blue sides, I called her my Similac

Six-deuce every time, I never had the Heinz

Fifty-seven can't catch up to mines

No diss to Ricky, this his song

But everybody know this the shit that I been on

I'm a just a top-drawer nigga

As I drift off further

Oohs and ahhs, they know who's inside

Though I never touch the wheel, I won't lose my drive

Oohs and ahhs, they know who's inside

On the factory shoes, I won't lose my stride 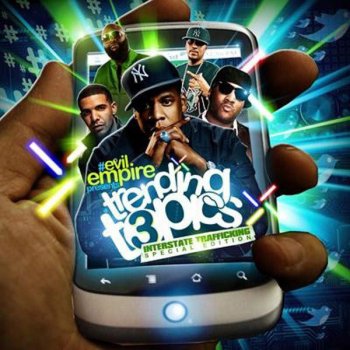