They beat you up, they force you down against the snow

Sun's been further and the snow has benn harder

You know the sky's been greyer before

You know the winter has been colder

You know, 'cause you know those winters so well

All the parents and the kids are erased by the snowflakes

But you hear their trembling voices

They're gathering in the haze

And the fists and bony elbows force you

They beat you up so badly this time

But you know the darkness has been darker before

And that the shadows have been shorter

You know 'cause you know those winters so well

You remember all those winters

The snow drifts under your back

The blizzard is making tears in your eyes

And the strokes bruisers in your face

Soon, I guess, the summer comes around

When the sun sets with a pink sky above

Testo Those Winters powered by Musixmatch 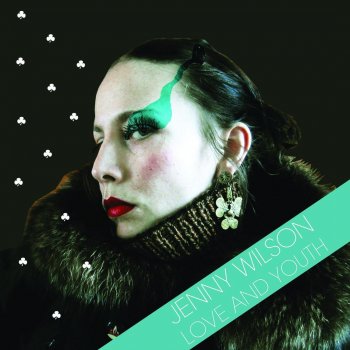 It's ok, hey come on, no time for education so let's go