I had a dream, I was following a barefoot girl

Beside a stream that flowed around the world

We spoke of many things though her mouth never moved

As the most peculiar scenes were disappearing into view

Oh, what a dream, beyond the realm of why

Speaking of God as though they could define

And then the leaves became a thousand tears

I was on my knees in a crazy house of mirrors

Couldn't find my face but a voice was drawing nearer

And I thought I woke and my mother was standing there

And my heart broke as the ribbons in her hair

Turned into highways surrounded and swirled

Like a crown come down around a not so perfect world

It had no strings but the music touched the stars

His long dark curls turned to gold before my eyes

Then a thousand birds took flight with a joyful noise

And I heard the angels up on high rejoice

I could see my face and I recognized the voice

It's just a dream, one of those that goes on and on

Scene after scene with the rhythm of a gypsy song

When I really woke, I was frozen in between

Didn't know who I was, it was a dream inside a dream, it's just a dream

Oh, what a dream

It's all a dream 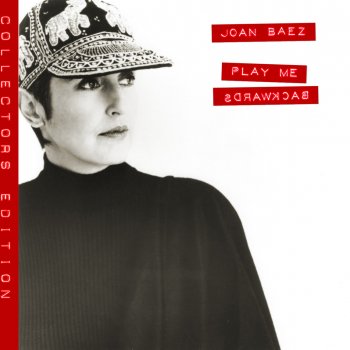