Man I promise, when I get old enough

I'mma buy you a limo, and we gon' go to Red Lobster

And you can get all the. all the lobster tail that you want

I finally got my first real money

So should I turn Hollywood? I probably could

And never go back, but I ain't with that

And this is how I learned to stack

Penny by penny and bit by bit

And one hand would wash the other, and one aunt would watch your brother

And your father wound up watchin your mother

And the prettiest smile you ever discovered

Becomes when you call her face

And your second cousin lost his case

They gave him 25-to-life, what a waste

And they tryin to pay your lawyer, but they just ignore ya

So he ended up goin upstate, uhh

Up in my grill cause they need help with the bills

I got you my nig, just let me get big"

And I promise I'll be back, cause I need the feedback

And the honesty every time that you react

Cause nothin can buy that, nothin provides that

'Cept when you drive back

... and cruise through the blocks of the hood you're from

To holla at your folks, that's the rule of thumb

Cause y'all came up together, y'all was crew from young

But some of them went on to abuse them drugs

Confusin love, for they addiction

Now they out there on a mission

And lost sight of the do's and don'ts

But I'll be wrong if I forgot so I won't

You are me, and I am you

And I won't ever forget, word 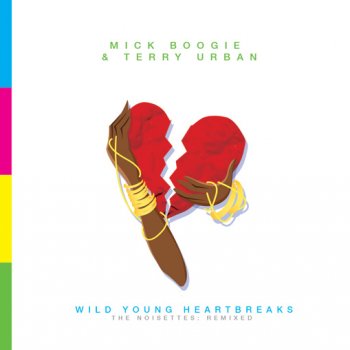 We showin you the good, the bad, the ugly

da The Good the Bad the Ugly: leggi il testo