Could We Kill Fred? testo

Seized every day though his surfboard sank in the bay

Searched for the hype stuff and feared to be a hypocrite

Fred was the founder of every invention before

Fred throws out his brain, jumps on a train to be on time

Digs cool magazines... flips through the pages of his mind

Day is gone but he keeps the 'blackflies' on

Fred's a friend of the band

Still they don't know the man that acts so loud...

You want him dead I ask could you kill Fred?

Go for his neck and you'll get your own head

Fred dyed his hair, told his friends he would shoot himself

Friends? he had none so it must have been someone else

No one objected his threat so poor Fred took it BACK!

Fred turns on T.V. tries to collect the frequency

This reality must be reflecting Freddy's key

Day is green and he'll keep the arnets on

Next week Fred is saying "oh, I must break this cozy shell"

You want him dead I ask could you kill Fred?

Go for his neck and you'll get your own head

Leaving no specific sensations except for once in a while

When some hair-dyed fellow locks himself in a shed

Just to blow off his own head

Sometimes Fred makes a sandwich with his girlfriend Lizzy

And some foreign drugged up 'ho' he calls Janis. (or something)

Sometimes Fred is checking out the 'strawberries' of this particular season

Last week Fred was 'in' to directing movies

This week its political meetings

You want him dead...

Testo Could We Kill Fred? powered by Musixmatch 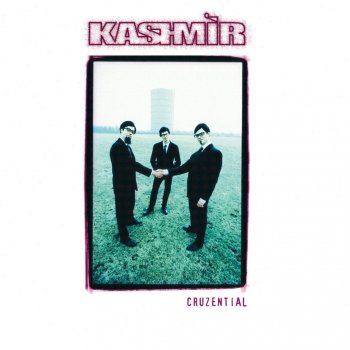