I was sitting on the couch, reading yellow paper

After I wrote him "stay strong, keep your faith in God"

What I told him, hoping that he′s listening

Said that they tried to give him like a hundred years

What a coincidence, I was bumping some Plies

I can taste the salt from my tears

As the water had start to flood on my eyes

I know it gotta be hard being twenty-one

Doing time in the pen and your gramp's old

Your brother′s getting older, and the streets is getting colder

Sleeping in a cell, it′s been thirty weeks

Ain′t received any mail, it's cold and the hole stinks

And you can′t even blink without niggas testing your life

As I read every word that you write, I can only imagine

Jason Keaton, I can only imagine, yeah

It′s in your hand and you got it

Just take control if you can

It's in your hand and you got it

Sitting on the couch, that was my Uncle Bobby

After he just got out, fifteen years to count

Haven′t seen the world in so long, haven't seen a girl in so long

And before the sun came up, he was gone

Trying to get his life together, or whatnot

Got it straight, got a place, found some serenity

Then he found God, then he bounced

Then he found a new chick, two kids, wide hips

Found something in her we didn′t see

Found this spot in Pasadena and shacked with her, an investment

Then found guilty, somebody had yelled domestic

Violence on my Uncle, was working with two strikes

Only out a year, now facing life, I can only imagine

That′s fucked up, I can only imagine, Uncle Bob

Sitting on the couch, thinking bout the ratio

Of blacks in prison, it's compact in prison

When blacks packed with minorities, system grab more of these

With no parole, the state won′t oversee

They make the term severe, a conspiracy

That's what I call it, it′s full of shit, a toilet can help quick

The government help? No, just put us on death row

Then hang it like right there, yeah, it's justice for all

Alcatraz was purchased by a white man for five grand

With intentions to expand, more prisons

They for grossing a bigger business, imagine

We being used, imagine, the truth shall be told 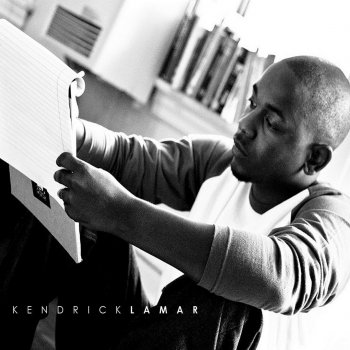