And to the Republic for which it stands, one nation under God

Indivisible, with liberty and justice for all

Square meal for every man

Square meal for every man and every woman

I've been to the mountaintop

The issues are global

The issues are global

Well, from the shore of California to the coast of Maine

From the days of pickin' cotton and sugar cane

From the mountaintops to the rolling hills

Baseball, hot dogs and all the cheap thrills

White, black, red, yellow and of course the Jew

Democracy is the land of the free

But we're all gonna die if there's a World War III!

And take American hostages across the seas

But how long'll Reagan go for that

Before he really gets mad and then he goes for a bat? (Four)

Destruction! The end of you and me!

I see little hope for us

Can we solve peace?

Can we solve love? 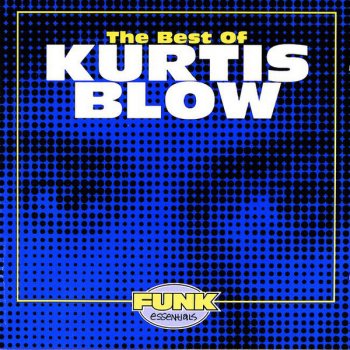