I know a fat girl, she wears a orange skirt

You give her twenty dollars and you can do work

Because her hair and her face and her life's a wreck

She wears a bright blonde wig, some high heeled pumps

She's down in the dumps so she's sellin' her rump

She's a hot little momma and she works every day

If you wanna pay to play, here's where she stays

(The Bristol Hotel) Where that at? (Jamaica, Queens!)

Offering the putty for a itty-bitty fee

Every red light she'll come over to your ride

Or she's standin' in the doorway tellin' you to come inside

The Bristol Hotel, cos it ain't no thing

And her meat tastes better than Burger King

Glasses all foggy when they come in the place

The girlies in the Bristol, they're all in cahoots

He fell asleep and got robbed, and cold chumped his face at the...

Party people check the story cos the story is ill

It's the story of two men, one Harold, one Bill

They went inside the Bristol on a Saturday night

The girlies made attempts but Harold played it cool

I been comin' to the Bristol's ten years of my life

You see, a Bristol girl is a one of a kind

She'll let you inside, make you pay for the ride

Take off her pants and then it smells like somebody died

You say "What the heck", because you already paid

Not knowin' that the guy that went before you had AIDS

Bang bang boogie, she was so amusin'

Next week you're at the clinic gettin' blood transfusions

(The Bristol Hotel) (till fade) 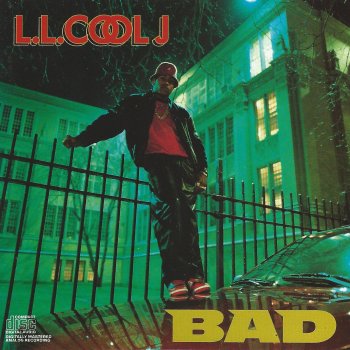