Night time pissy drunk off the Henny and Remmy

I didn't mind it when he fucked me from behind

It felt fine 'specially when he used to grind it

He was a trick when I sucked his dick

He used to pass me bricks, credit cards and shit

Suck him to sleep, I took the keys to the jeep

Told him "I'll be back," go fuck with some other cats

Raw top in my mans drop

Lay me on my back, bustin' nuts all in me

After ten times we fucked, I think I bust twice

He was nice, kept my neck filled with ice

Put me in Chanels, kept me out nice

It was somethin' about this dude I couldn't stand

Somethin' that could have made his ass a real man

Somethin' I wanted, but I never was pushy

The motherfucker never ate my pussy

I know a dude named Ron Doo push a Q

Had a wild crew on Flatbush and Avenue U

Had a weed spot, used to pump African black

He used to, seal his bag so his workers wouldn't cap

I used to see him, in the tunnel, with fuckers at dawn

Whisper in my ear he wanna get his fuck on

I dug him, so I fucked him, it wasn't nuttin'

He wanted me to suck him, but I didn't, I aint frontin'

The sex was whack, a four stroke creep

I jumped on his dick, rode his ass to sleep

He called next week, askin' why I ain't beep him

"I thought your ass was still sleepin"

He laughed, told me he bought a new Path

Could he come over right fast and fuck my pretty ass?

If sex was record sales you would be double blast

The only way you seein' me is if you eatin' me

Tryin' to impress me with your five G stones

I'll give you ten Gs nigga if you leave me alone, screamin'

The moral of the story is this

And I got witnesses, ask any nigga I been with

They ain't hit shit till they stuck they tongue in this

I ain't with that frontin' shit

Me and my girls rock worlds, and big niggas

Good dick I cherish, I can be blunt'

I treat it like it's precious, I aint gonna front

For limp dick niggas, that's frontin' like they really

Suck my pussy till they kill me, you feel me?

Testo Not Tonight powered by Musixmatch 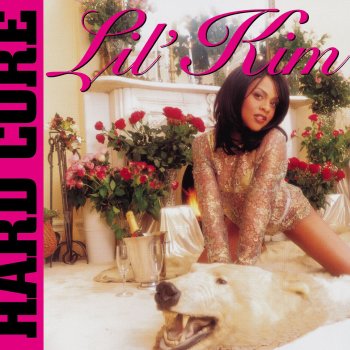 I know you seen me on the video