Winds up the mountain with Rio down below

Drives too slowly past a burning impromptu altar

Attended by no one of visible means

Could be a warning just shining us on, but we're far too gone

On our way to see some Johnny

Rounding the corner we come to a halt

Doors fly open as we prepare for assault

Out from the shadows step the dangerous boys

A debutante Gretta, the taxidermist's daughter

She knows what to say

She knows how to mingle, she knows the lingo

Gretta leads us through the stone carved archway

Into the school of samba, the place of sacred rites

We push through a gauntlet of limpwristed handshakes

Gretta smiles as we make our way to the bar

The new crowd says I remind them of Frank

Who died of excessive nymphets

Who's that with Gretta? Yeah You know how she is...

Never the same one twice

I say old chap, would you care for a piece of cake

No thanks, Paul, my ears are too sweet now

A strange choice of work, but forensically it's true

Gretta's on the stage... she's a honey of a hun

Announces proudly to everyone in the room

Gretta Gretta I've got to slip away

It just won't work between us

Your daddy runs the house of pain

You are the taxidermist's daughter, yeah 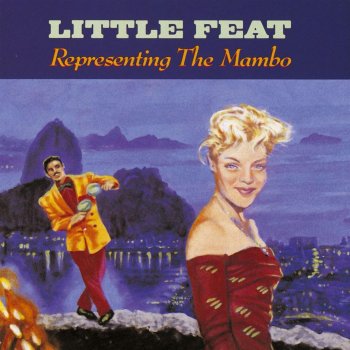 If you'll be my Dixie Chicken, I'll be your Tennessee Lamb