Many long years ago, a fella named Robin Hood

He used to rob the rich most every chance he could

With his trusty bow and arrow, he could part your hair

His brother was Little John, another was Alan-a-Dale

A hundred and forty more, together they hit the trail

They would scamper through the forest to the Blue Boar Inn

Mister Edam told them where they should begin

He took from the rich man

And gave it to the poor man

Had a fear for no man

Only for his chick whose name was Marian

And here is a switcheroo of Robin Hood's loyal crew

King Richard forgave them all, here′s what they had to do

They became his Royal Rangers and were very good

So that ends our little tale of Robin Hood 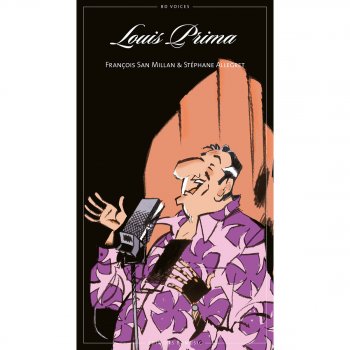 It's sleepy time down south