Duel, worthy of a general

If you want to fight, fight with me!

Get ready to gel team!

Live and direct from the one-six-ooh

We got Tical, pow! Raekwon the Chef, Tical!

It's about to go on, Tical!

It's all for all

And there's about to be one left

I know you know it's on kid

(Bring that shit I don't give a fuck!)

Who lit that shit it was I the chinky-eye

Niggaz thought, that they could walk a dog but they caught

A bad situation, cause I'm a sandwich short

Of a picnic, 'cause you ain't equipped with the sickening

Tearing up the power you, me, Tical

A bad motherfucking Buddha monk, what the fuck

Hit your chest, like cardiac arrest, blow the front

Out the frame, hit the pussycat for the pain

Of the dog shit, nobody move run your garments

Wrap a power in a tec, to wet

A nigga up, with all the dangerous diseases

Fucker, I think it's bout time that you suffer

Bobbin on my nob like an all day sucker

(Yo let's bring that shit baby)

(Yo, yeah, one more time nigga)

I blow your fuckin' ass to death

I'm goin' all out kid no turnbacks

You could try to front, get smoked and that's that

Sixteen shots to your mug, from a slug then

I go to war in a concrete jungle, make the punt

'Cause niggaz act funny, and fumble

But I relax, count my shells, a lot of heads gotta fly

Wha-Su God get him, hit 'em with the nine troop

No question, cha-cha-blow in the session

Bloodshot in that direction, cypher

The boards, your ass

At Rae through, comin' at your motherfuckin' crew

Motivate, to the gate

With some quick high Rae stay fly, and rob your line

Now you're a slave with the boots that paved the way 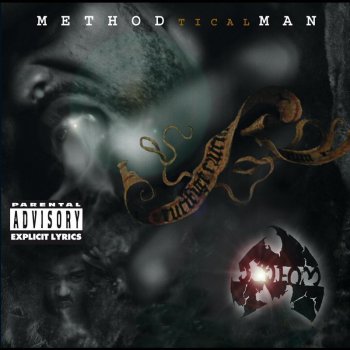 Yo, blow my nose for me, man