All My Niggas testo

Guarda il video All My Niggas

Yeah... the coming is everything

(Just when you thought it was safe

I got to slap taste out ya muthafuckin' mouth!, bitch)

It's the M.C. stresser, Street the aggressor

I apply pressure, until your lungs explode

Over choke flows, rap, over load

I live by the code style that's mad P.L.O.

Scully low, rock a teflon coat like it's ten below

Controller of my destiny, live for longevity

When my life in jeopardy, bust shots consecutively

Black teflon rap, I lay this on you heavily

M.C.'s keep tryin' to step in my zone

Get ya head flown, crush your nose bone with the microphone

I never ride dicks, that's why y'all niggaz hate it

That's to be the greatest, world's most famous

Who the slang pro nigga role, banned from your radio

Flow straight ghettio (aiyo) but y'all don't hear me though

This is Street radio, live in stereo flow

Hoes by the boat load, lust for my logo

But they don't get shit from Street, but hard dick and coco'

I'm known to hold a grudge, bust slug and drug

Flood the court with thug, scream, 'fuck the judge'

Never had much, never gave a fuck, give it up

You ain't larger than life, to lose ya life

Just because you got a record deal, don't make you real

Just because you sold a mil, don't make you hard to kill

If you feel like I feel, we both know you bluffin'

I'm about to snuff you the fuck out for nothing, aiyo

Never sold my soul, or fall for fool's gold

It's been in my blood, since I was God's years old

Testo All My Niggas powered by Musixmatch 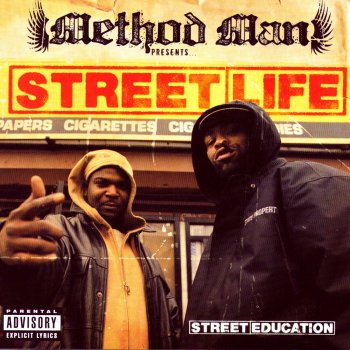 They've got so much things to say it