My little brother tried to warn 'em, I was a tornado comin'

He knew from inside, like the eye of a storm

And told my pops about it

He gave us tickets to that Wild Style flick

Double Trouble, retarded, we was the proudest

I never had a summer job

Sweepin' leaves, socks to my knees

Mack-10's, you can smell the PCP smoke

Mele Mel told it real in the music he wrote

Those were the days I remember

We used to be close, then I was nine, coldest winter I remember

Was slippin' in December, two feet of snow

It was slick and smooth

I understood I had to come from the hood

Before them phones chirped

The block's drugs flowin', didn't have your own work

You had to have somebody else's, a small chrome on your pelvis

Your girl's too expen 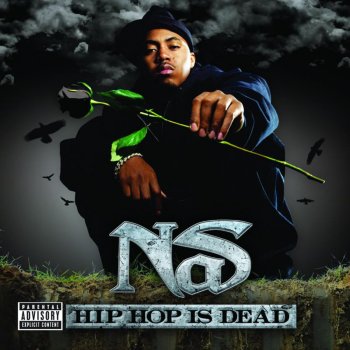