Dirt All By My Lonely testo

Guarda il video Dirt All By My Lonely

So niggaz wan' take it there, huh?

See y′all don't know what the fuck goin on

I know what time it is yo

Rise in my eyes, these twin 9′sll make em learn though

I′m steppin, to clarify, lookin with the hawk

In the arrow eye, turn the biggest part of your ass

Into the narrow side, I'm that case you place, nigga

Tie yo′ bitch, to the shitter nigga, throw yo' stinkin ass

By the liver nigga, need beef, I rag fags

Havin your kids askin why did they have to drag dad, past

Cause you′ll be the last ass to blast fast

Way, above the rim

Back sturdy, my dirt, by my lonely, FUCK with dis

Doin hits with more clutch, than the stick, so COME ON

I do my dirt all by my lonely "Hey!" Find the phony

Past the mass, one deep, yeah the only

Do or die, with slugs for the Ruger

"Can′t nobody hold me. I do my dirt all by lonely"

Do or die, with slugs for the Ruger

Every artist on your label don't equal HALF of me

Rippin lyrics like they supposed to be, most′ll be

Plottin dreamin and scheamin to get CLOSE to me

Lyrics to MASH that ass is what I'm equipped wit

So fine-tune that bullshit, bring your best competitor

Niggaz want to battle at a show, yeah I'll set it up

I go toe to toe, blow for blow and leave it wetted up

My time to hypnotize you, OK?

Never disrespectin the laws of Nature -- Obey Yo′ Thirst

That when it's time to set it off, trust me son

I do my dirt all by my lonely.

I roll with hundreds, sometime thousands, maybe a little more

But don't need NAR′ a motherfucker when it's time for the war!

Some of these niggaz on the streets be actin so sweet

Talkin bout stalkin black like it ain′t gon' get back to me WHAT?

What about them MC′s after me (hahahaha)

In 3-D, shot right in Jersey

On the corner with the goners lookin straight up at me (whoo!)

Played hisself tonight, so he'll be GONE BY THE MORNING

Sneak up, creep up, you out of pocket, the rule′s no second chance

Lift a bitch out his shoes, watch the news

Testo Dirt All By My Lonely powered by Musixmatch 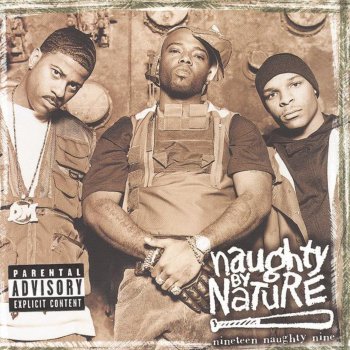 Who's down with O.P.P