Ladies and gentlemen, I like to introduce you all to a new game

Similar rules and regulations, but at the same time very different

It's not pick 'n roll, it's more like pick a roll

What you gon' push? We waste a blow

If it's all three, then that's the three from the top of the key

Before you cup a brick, scrape some grams of the top of the key

Sample the blow, we call those free throws

Find some low ones, have them beg a few O's

Next thing you know you're putting numbers on the boat

The whole point is to stay on the courts

But, in this game the whole point is to stay outta courts

Yeah they similar, but not the same sports

Extort, and if you get caught, the law is like referee, it can get bought

Extort, and if you get caught, the law is like referee, it can get bought

This is called what? Dope ball, dope ball

I know y'all later, if you push weighter, you see a dope ball

Thought I should entertain ya'll for a little bit

A little idea I came up with, sitting at the crib, watchin' the ocean

Thinkin' 'bout things we used to do back in the day 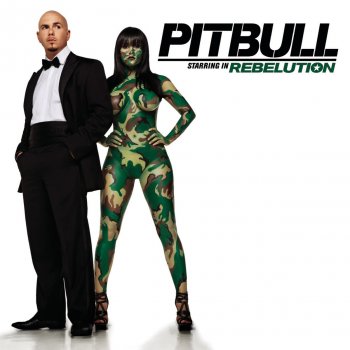 da Back in Time - featured in "Men In Black 3": leggi il testo