Well, he was Thailand based, she was an Airforce-wife

He used to fly weekends, it was the easy life

But then it turned around and he began to change

She didn't wonder then, she didn't think it strange

But then he got a call, he had to leave that night

He couldn't say too much, but it would be all right

He didn't need to pack, they'd meet the next night

He had a job to do flying to Cambodia

I guess she'll never know what got inside his soul

She couldn't make it out, just couldn't take it all

He had the saddest eyes that you have ever seen

As though she knew the truth, lost inside Cambodia

But then a call came through, they said he'd soon be home

But now a year has passed and not a single word

And now the years have passed with not a single word

But there is only one thing left I know for sure

She won't see his face again 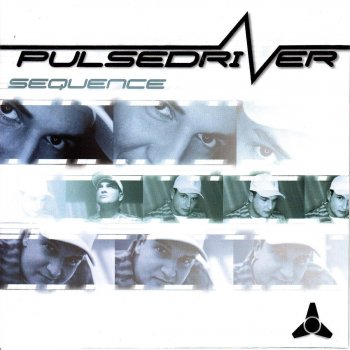 Don't have a heart for you right now.