I was sure to suck a nigga, whose the dick iz bad

Yo yo yo yo

Come taste the paste their is inside the hell's place

I set the pace in the race

Guess it's my fault, no It's a Earth shattering experience

To get strangled from ya clearance gon sample as an example

What make ya creep or make a croak

O must fall into the yard, guess it

Feel the vibe of the wall

Step in, step real like a record reckin' reckin ball

That's how I deck the halls

Just check ya skills, you don't got the balls

As I walk thru the valley of death, check the sonic boom

Pass the lighter, I beat ya down like Street Fighter

It's the Boy Scout, true game

Now I'm goin trial, 'cause the Boy Scout fit down ya girl

I got to represent, word to Scout Sana

I got my hat turned back, nigga don't say that

I bet ya catch ya contact, 'cause Boy Scout is all that

I peep for MC's, with the sa sa swollen thrums

I'm a broadcast, yo a brother I'm a bast ya isle

It's the Boy Scout, doin the desk

Now I got the broadcast to represent

'Cause I'm a rock rock rip, too young to slip

Rollin down with a nine clip, plus I gotta rip a rip

I break it down to the dozen, I be with awesome shit

I even live with all my f**kin girl cousin

I lived in mountain nigga, Rampage is the bomb

'Cause I'm tell ya, Rampage is the brom

Flipmode is the Squad, raw 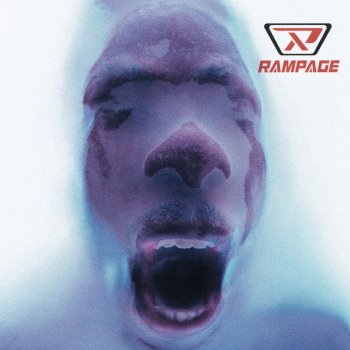